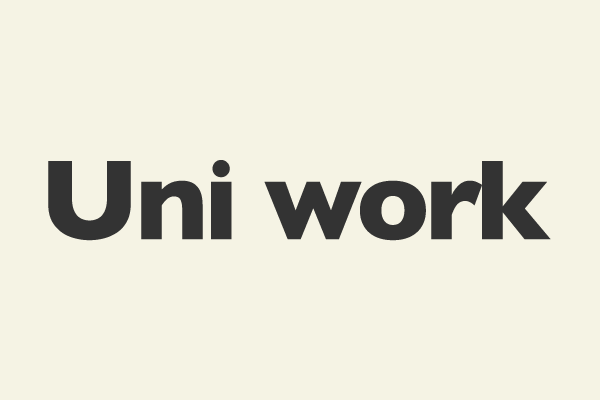 Between 2010-2013, I completed a Bachelor of Computing (Information Systems) at University of Western Sydney (now Western Sydney University). Below is a brief explanation of my Capstone Project. You can read some of my essays here.

Between August and November 2012, Josh was part of a UWS Professional Experience Team to provide the New Bulgarian University a way to understand the geographical related data of the late Dr Ivan Duridanov’s work on the Old Balkan Civilisation in a way that could be understood without reading the huge amount of academic documents. This was our team solution to that problem.

The website around early October 2012 implemented in Second Life.

As part of doing the computer degree at the University of Western Sydney, the unit “Professional Experience” is used as a capstone project for the degree. This unit is designed for students to work on a real life project for the university.

The project given to my team and I was the Old Balkan Civilisation project in conjunction with the New Bulgarian University in Sofia. The client wanted a way to take the geographical related data of the Old Balkan Civilisation research from the late Dr Ivan Duridanov. This was an ongoing project, with a previous Professional Experience group taking the historical data and being able to be used in a way that would be useful to academics. Not only that, the site was imported into Second Life, to start with implementing a larger scope for the project.

We were asked to continue working in Second Life, using the same over world created for the previous group. We were asked to use Moodle, an open source environment for web learning. We developed the site using OpenLayers API for our maps. The maps would have pointers that would show which towns, cities or rivers, and it would show details of when this place was around, and references for further reading. The site also showed maps of the area which came from the academic data provided for us. I then re-traced each historical map, and was placed on our map of the world which gave context to what was talked about in the papers. We also developed a back end in PHP and mySQL.

I was project manager for this team, as well as being the webmaster, and working though implementing the site though Second Life.

The website around early November 2012 implemented in Second Life.

By day, I work in Technical Support, but at night, I write on a mishmash of things. But mostly on #churchwebsites.